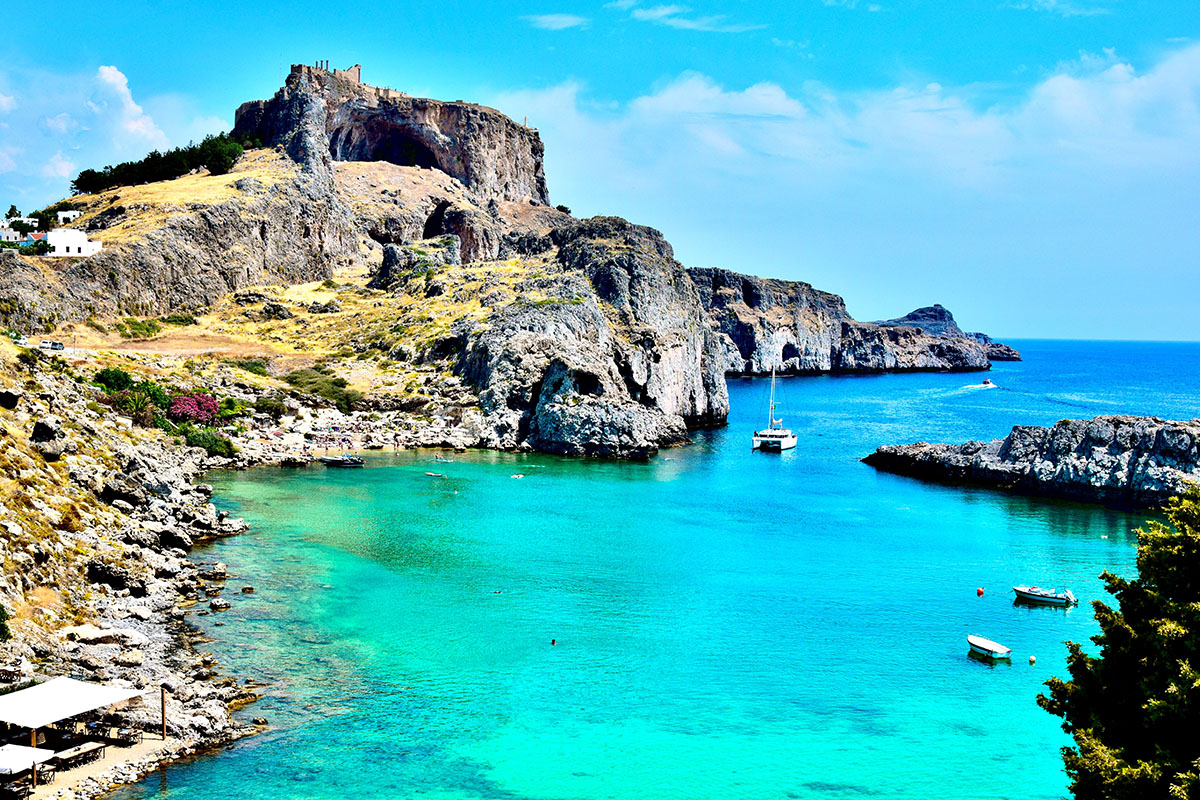 Imagine stepping into a world of chivalry and knights, with castle walls and lamp-lit, cobblestone streets. Now bring that city to life and you have a unique settlement on a unique island.

Rhodes Old Town has been a UNESCO World Heritage Site since 1988 but it’s not your classic heritage spot. The streets are so atmospherically medieval and well preserved that you half expect an armoured knight on horseback to ride past at any time. That’s before turning into the Ottoman or Jewish districts. And all with an unmistakably Greek vibe.

Welcome to a medieval citadel that has remained continuously inhabited and very much alive since it was one of the region’s last bastions of Christendom during the Middle Ages. It was a sovereign state under the rule of the Knights of the Order of St John until it fell to the Ottomans in 1522. Many accepted the offer of safe passage but other residents remained. The result is a uniquely multi-cultural city.

There are many shops, particularly around the central hub of Hippokratous Square. But there are also quaint and quiet alleyways, adding to the charm of a town that is (almost) car-free.

Whichever of the many city gates you enter by, you’ll certainly head to the evocatively named Street of the Knights. At one end is the Palace of the Grand Master and at the other Our Lady of the Castle Church and the Archaeological Museum. As you amble along, there are 16th-century Inns representing the different languages (or tongues) of the Knights Hospitaller. And at the other end of town, is Hora, where the commoners lived.

What you can read next 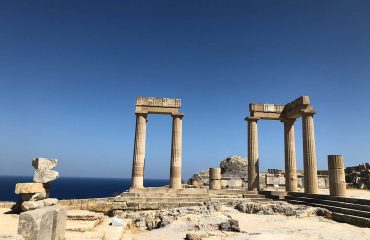 Discovering the wonder of Lindos on Rhodes 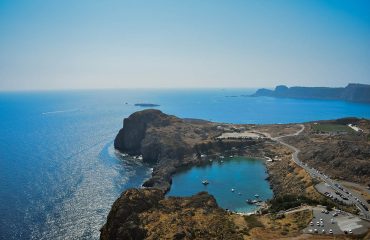 A culinary tour of Rhodes

Right next to the old medieval town of Rhodes, Mirage Aparts City Hotel will be the perfect location
to experience Rhodes as a local. Our apartments will let you relax with their modern aesthetic and
their balcony view, while you will have all the amenities you need during your stay.

Mirage Aparts City Hotel gives every traveler the perfect vacation! Explore Rhodes with a starting point our modern apartments in a local and friendly setting.

You can find out more about which cookies we are using or switch them off in settings.

This website uses cookies so that we can provide you with the best user experience possible. Cookie information is stored in your browser and performs functions such as recognising you when you return to our website and helping our team to understand which sections of the website you find most interesting and useful.

Strictly Necessary Cookie should be enabled at all times so that we can save your preferences for cookie settings.

If you disable this cookie, we will not be able to save your preferences. This means that every time you visit this website you will need to enable or disable cookies again.

This website uses Google Analytics to collect anonymous information such as the number of visitors to the site, and the most popular pages.

Please enable Strictly Necessary Cookies first so that we can save your preferences!